The Record-Dive – written by Simon Nadim himself 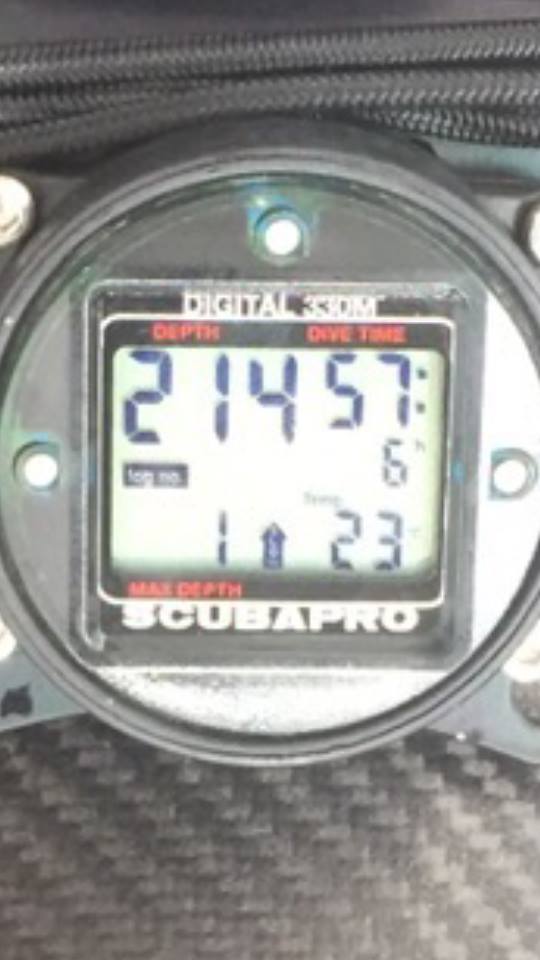 Record depth done by Simon Nadim with Bonex Reference RS DPV while searching for an Italian sub-wreck at the red sea coast of Sudan.

Back from the live-aboard rEvo rebreather expedition organized by Tekdeep in Sudan, hunting the sunken Italian Sub: Macalle.
Excellent logistical planning by Simon Taylor Watson providing support to 14 rEvo divers, most were diving deeper than 100m. We even had a deco station, Side scan sonar and advanced sonar with a 320m depth range. The depth contour map of the island showed a maximum depth of 150m. Surprisingly none of the divers were reaching a bottom.
On The 18th of April, I went into a survey dive to the bottom, the visibility was ok until 80m then it became silty, at 140m it was total darkness I reached a depth of 210m scootering across the island wall, no bottom was spotted!
The dive went great, amazing performance at depth of the Bonex reference rs and the rEvo, with a 55min scrubber cycle time still remaining after 7 hours of diving!
Special thank you on this day to Samer Issa and Ronald Rizk for being the support divers and of course to Simon Taylor Watson mixing overnight to make sure all the bailouts were ready.
The Submarine seems to be beyond tech diving reach, Sudan waters are uncharted territories and we determined a more precise depth contour of the island. Most importantly had fun time meeting great people! Thank you to Ricardo and the Dolce vita crew. 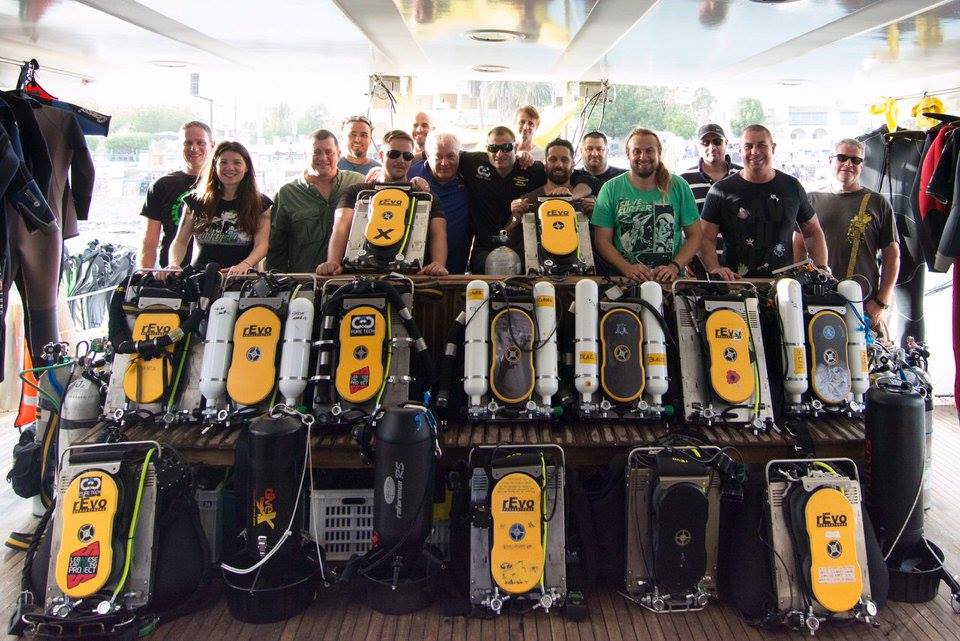