From 25.05. to 29.05.2016, the diving department of the Höchster Swimming Club was on site near Leipzig, Germany for starting the diving season. Approximately 30 participants were looking forward to this event for a long time- especially as we had the possibility to test two Bonex AquaProps!

The event was attended by a great mixture of divers – from beginners up to Instructors including various Tec-divers. This was also the reason why Bonex in the team was well known. Many of the participants used Bonex Scooters before, especially for dives in the technical section.
According to this, the opinion of the “normal divers” was like that: “However scooters are good for technical divers, for sports divers they are not necessary.” Perhaps that is true – you can also dive without a technical movement, but even as a sports diver, when you want to discover a larger distance, facilities like a DPV are quite helpful! It was clear to the divers as well, and so the underwater vehicles were quickly taken! After a short introduction into the general rules of scooter diving under water, we were ready to go!

It was manifested quickly that the AquaProps are very good in discovering larger distances. They were very handy over and under water. Concerning endurance as well as speed, the AquaProps were quite impressive. Diving with the AquaProps was a great fun -many thanks to Bonex! 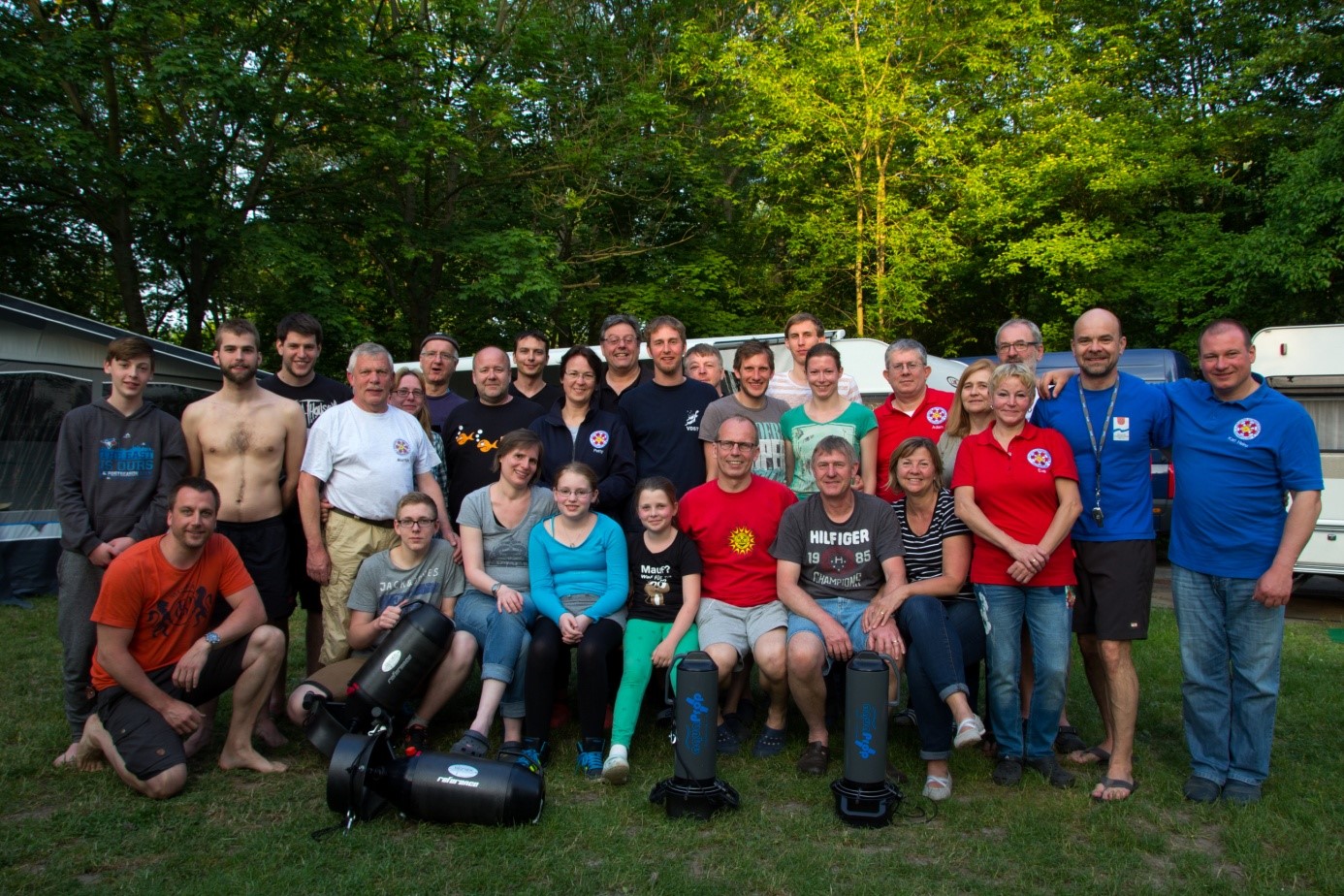